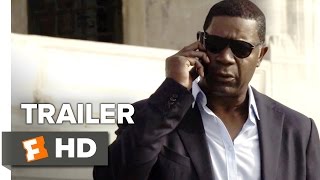 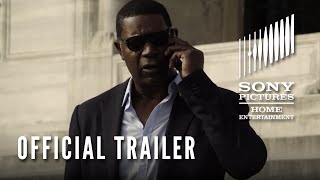 Elite snipers Brandon Beckett and Richard Miller are tasked with protecting a gas pipeline from terrorists looking to make a statement. When battles with the enemy lead to snipers being killed by a ghost shooter who knows their exact location, tensions boil as a security breach is suspected. Is there someone working with the enemy on the inside? Is the mission a front for other activity? Is the Colonel pulling the strings?