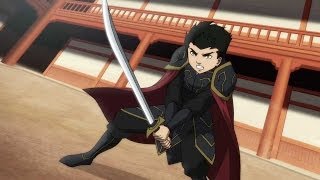 Batman learns he has a violent, unruly pre-teen son, secretly raised by the terrorist group known as The League of Assassins.