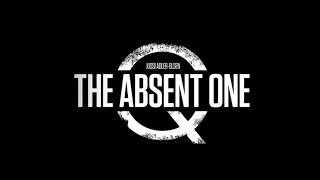 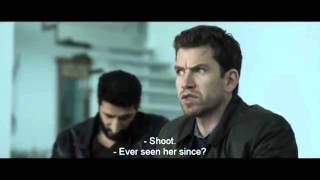 Denmark, 2014. A former police officer asks Carl Mørck, head of Department Q, to find out who brutally killed his young twins in 1994. Although a local inhabitant confessed and was convicted of murder, Carl and his partner Assad soon realize that there is something in the case resolution that is terribly wrong.

The Absent One - watch online: streaming, buy or rent

People who liked The Absent One also liked