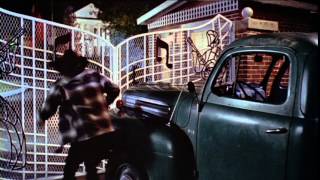 Miranda Presley moves from New York to Nashville to become a songwriter. At an unsuccessful audition she meets James Wright, a promising newcomer. After only a few days they marry but start to quickly regret it.