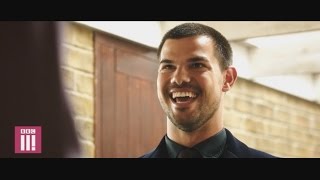 Back in Lichfield, six months after Dale's dramatic departure. Rachel is still heartbroken and missing the son-of-her-dead-husband-by-another-mother, but has managed to salvage a certain friendship with her jilted former fiancé, Ben. Just as life looks like it's about to return to normal in the Thompson household, a transformed Dale returns from China to shake things up all over again. Meanwhile, Ken and Lorna are preparing for the birth of their unexpected new baby, and their son Dylan is getting ready to leave for university.

Currently you are able to watch "Cuckoo - Season 3" streaming on Netflix.