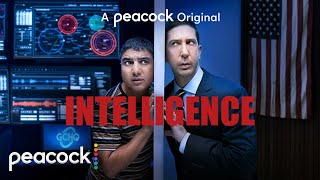 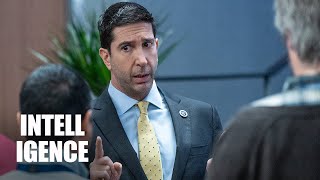 When an arrogant, maverick National Security Agent comes over from the US to join a newly-formed team tackling cybercrime at Britain's security headquarters, he enlists an inept and tactless computer analyst Joseph in a power grab that threatens to disrupt the team’s ability to combat cyber terrorism.

Currently you are able to watch "Intelligence" streaming on SumoTV, Strim.