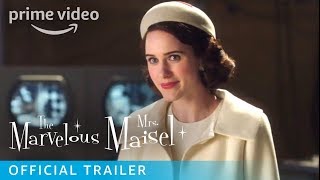 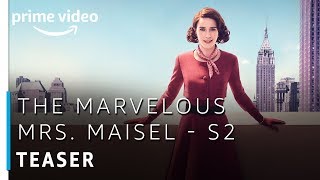 After Midge's triumph at the Gaslight, the fallout from her takedown of Sophie Lennon looms large, making her climb up the comedy ladder more challenging than ever. As the actual grind of being a comic begins to take its toll on Midge, the pressure to come clean to her family weighs on her - especially as her choices have a ripple effect on everyone around her.

Currently you are able to watch "The Marvelous Mrs. Maisel - Season 2" streaming on Amazon Prime Video.