Shoah is not available for streaming. 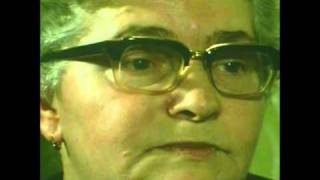 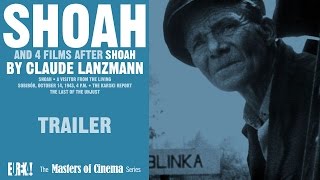 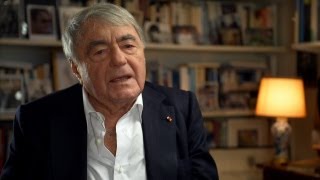 We try to add new providers constantly but we couldn't find an offer for "Shoah" online. Please come back again soon to check if there's something new.