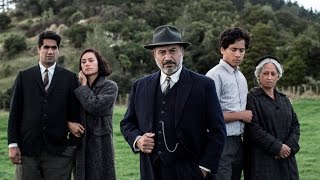 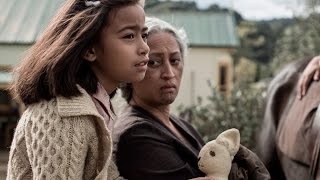 It is the 1960s. Two Maori families, the Mahanas and the Poatas, make a living shearing sheep on the east coast of New Zealand. The two clans, who are bitter enemies, face each other as rivals at the annual sheep shearing competitions. Simeon is a 14-year-old scion of the Mahana clan. A courageous schoolboy, he rebels against his authoritarian grandfather Tamihana and his traditional ways of thinking and begins to unravel the reasons for the long-standing feud between the two families. Before long, the hierarchies and established structures of the community are in disarray because Tamihana, who is as stubborn as he is proud, is not prepared to acquiesce and pursue new paths.