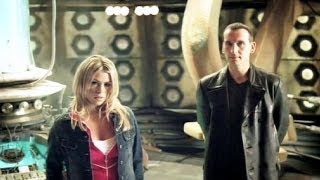 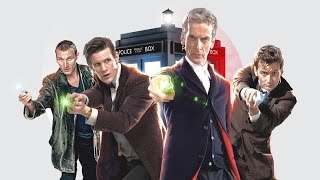 The series stars David Tennant as the Doctor. In the Christmas special he is joined by Catherine Tate as Donna Noble. The series also introduces Freema Agyeman as the Doctor's new companion Martha Jones. John Barrowman also reprises his role as Captain Jack Harkness in the final three episodes which serve as the finale. The series is connected by a loose story arc consisting of the recurring phrase "Vote Saxon".

We try to add new providers constantly but we couldn't find an offer for "Doctor Who - Season 3" online. Please come back again soon to check if there's something new.