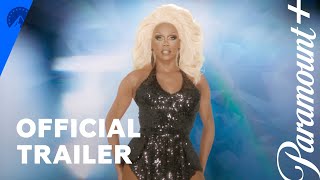 The seventh season of RuPaul's Drag Race All Stars premiered on Paramount+ on May 20 and concluded on July 29, 2022. The cast was announced on April 13, 2022, and included eight past winners returning to the competition. The winning queen received a cash prize of $200,000.

Currently you are able to watch "RuPaul's Drag Race All Stars - Season 7" streaming on WOW Presents Plus.