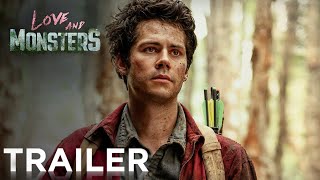 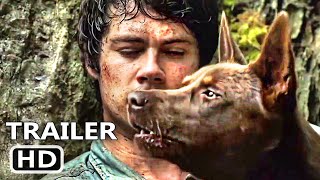 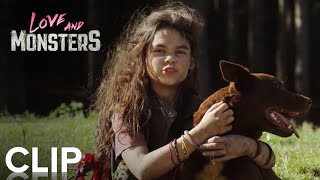 Seven years since the Monsterpocalypse began, Joel Dawson has been living underground in order to survive. But after reconnecting over radio with his high school girlfriend Aimee, Joel decides to venture out to reunite with her, despite all the dangerous monsters that stand in his way.

Currently you are able to watch "Love and Monsters" streaming on Netflix.

82%
Genres
Fantasy
Runtime
1h 49min
Director
Michael Matthews
Under the new EU law on data protection, we inform you that we save your history of pages you visited on JustWatch. With that data, we may show you trailers on external social media and video platforms.