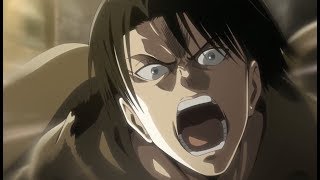 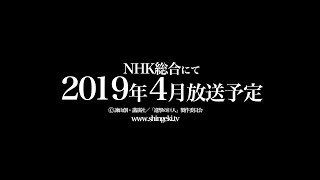 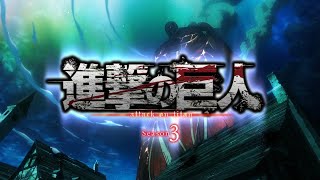 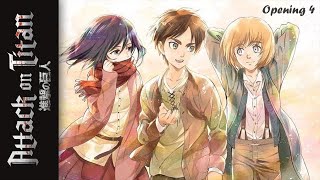 Currently you are able to watch "Attack on Titan - Season 3" streaming on Crunchyroll, WAKANIM or for free with ads on WAKANIM.