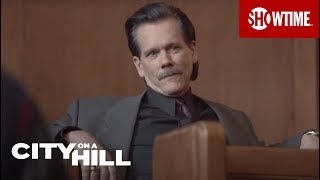 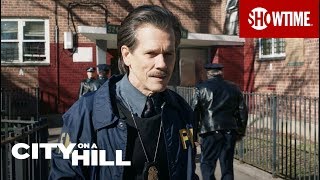 Season two centers on a federal housing project in the Roxbury neighborhood of Boston that is plagued with drug violence and a rightful distrust in local law enforcement. As coalition leader Grace Campbell works tirelessly on behalf of the community, her efforts are undermined by gang activity happening right under her nose. Enter irreverent FBI agent Jackie Rohr, who is here to exploit Boston's defective criminal justice system in a desperate attempt to salvage his own career.

Streaming, rent, or buy City on a Hill – Season 2:

Currently you are able to watch "City on a Hill - Season 2" streaming on HBO, Comhem Play.

People who liked City on a Hill also liked

7.6 (8k)
Genres
Drama, Crime, Mystery & Thriller
Runtime
57min
Season 2
Season 2
Under the new EU law on data protection, we inform you that we save your history of pages you visited on JustWatch. With that data, we may show you trailers on external social media and video platforms.