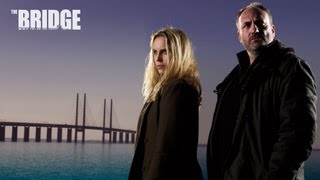 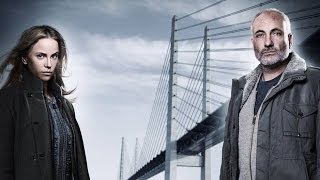 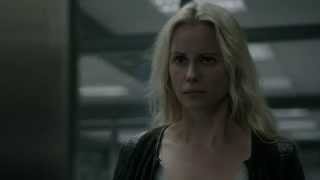 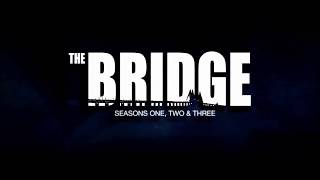 The second season aired in Sweden, Denmark, Norway, Finland and Iceland over ten weeks from 22 September to 24 November 2013, and began airing in the United Kingdom on BBC Four from 4 January 2014.

Currently you are able to watch "The Bridge - Season 2" streaming on Netflix or buy it as download on Blockbuster, SF Anytime.

8.6 (60k)
Genres
Mystery & Thriller, Crime, Made in Europe
Runtime
1h 0min
Season 2
Season 2
Under the new EU law on data protection, we inform you that we save your history of pages you visited on JustWatch. With that data, we may show you trailers on external social media and video platforms.