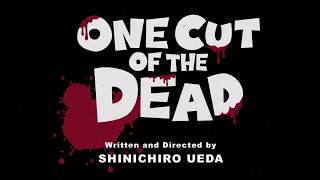 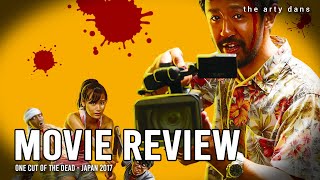 Currently you are able to watch "One Cut of the Dead" streaming on Disney Plus.