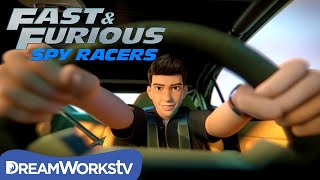 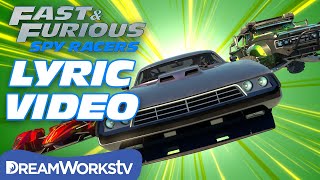 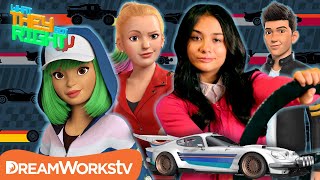 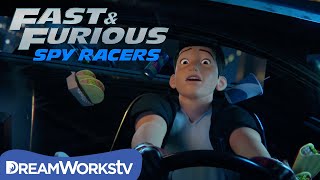 It’s a race against time as the Spy Racers rush to rescue a kidnapped Tony only to discover that he has lost the one thing a Toretto is known for -- the ability to drive. The crew bands together on a mission traversing land, air and sea in the South Pacific to foil the dreaded arms dealer Sudarikov’s dangerous plans. But will Sudarikov’s secret weapon prove too powerful for the Spy Racers and ultimately succeed in endangering the world?