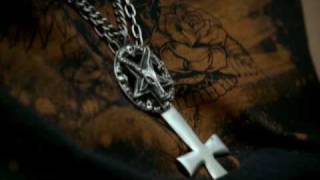 The fourth season of the television series True Blood contains 12 episodes, bringing the series total to 48. The season premiered on June 26, 2011. Though the storyline picks twelve and a half months after the events of season three; the season still begins immediately after final scene of "Evil Is Going On". It is loosely based on the fourth novel in The Southern Vampire Mysteries series, Dead to the World.

Currently you are able to watch "True Blood - Season 4" streaming on HBO Go.