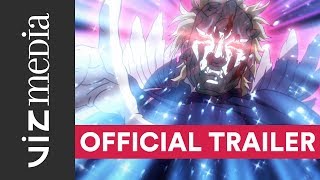 In a Japanese jail sits 17-year-old Jotaro Kujo: punk, fighter, delinquent...and possessed by a force beyond his control! Around the world, evil spirits are awakening: "Stands," monstrous invisible creatures which give their bearers incredible powers. To save his mother's life, Jotaro must tame his dark forces and travel around the world to Cairo, Egypt, where a hundred-year-old vampire thirsts for the blood of his family. But the road is long, and an army of evil Stand Users wait to kill JoJo and his friends...

Currently you are able to watch "JoJo's Bizarre Adventure - Season 2" streaming on Netflix.