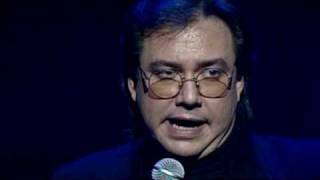 American: The Bill Hicks Story is a biographical documentary film on the life of comedian Bill Hicks. The film was produced by Matt Harlock and Paul Thomas, and features archival footage and interviews with family and friends, including Kevin Booth. The filmmakers used a cut-and-paste animation technique to add movement to a large collection of still pictures used to document events in Hicks' life. The film made its North American premiere at the 2010 South by Southwest Film Festival. The film was nominated for a 2010 Grierson British Documentary Award for the "Most Entertaining Documentary" category. It was also nominated for Best Graphics and Animation category in the 2011 Cinema Eye Awards. Awards won include The Dallas Film Festivals Texas Filmmaker Award, at Little Rock The Oxford American's Best Southern Film Award, and Best Documentary at the Downtown LA Film Festival. On Rotten Tomatoes, 81% of the first 47 reviews counted were rated positive.