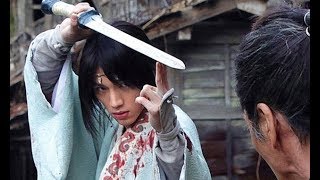 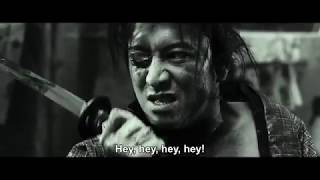 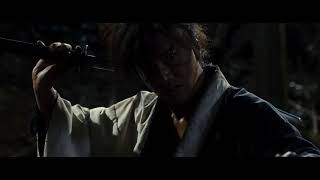 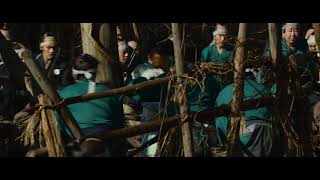 Manji, a highly skilled samurai, becomes cursed with immortality after a legendary battle. Haunted by the brutal murder of his sister, Manji knows that only fighting evil will regain his soul. He promises to help a young girl named Rin avenge her parents, who were killed by a group of master swordsmen led by ruthless warrior Anotsu. The mission will change Manji in ways he could never imagine.

Blade of the Immortal - watch online: streaming, buy or rent

People who liked Blade of the Immortal also liked

6.8 (15k)
Genres
Fantasy, Action & Adventure, Drama
Runtime
2h 20min
Age rating
18
Director
Takashi Miike
Under the new EU law on data protection, we inform you that we save your history of pages you visited on JustWatch. With that data, we may show you trailers on external social media and video platforms.