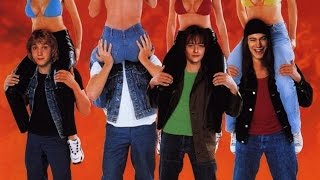 In 1978, a Kiss concert was an epoch-making event. For the three teen fans in Detroit Rock City getting tickets to the sold-out show becomes the focal point of their existence. They'll do anything for tickets -- compete in a strip club's amateur-night contest, take on religious protesters, even rob a convenience store!