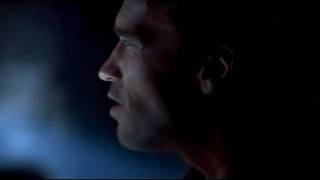 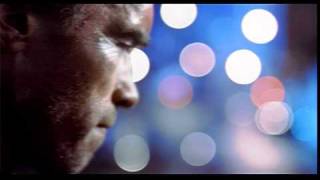 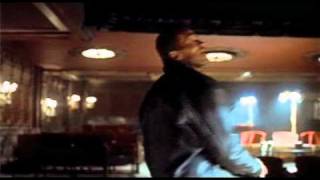 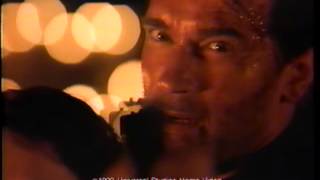 On 28 December 1999, the citizens of New York City are getting ready for the turn of the millennium. However, Satan decides to crash the party by coming to the city, inhabiting a man's body, and searching for his chosen bride—a 20-year-old woman named Christine York. The world will end, and the only hope lies within an atheist named Jericho Cane.