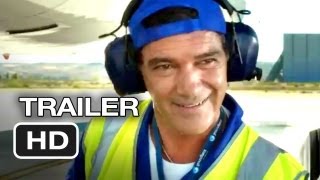 The film is an ensemble comedy written and directed by Pedro Almodóvar. When it appears as though the end is in sight, the pilots, flight crew, and passengers of a plane heading to Mexico City look to forget the anguish of the moment and face the greatest danger, which we carry within ourselves.