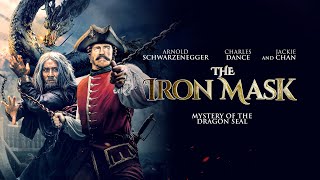 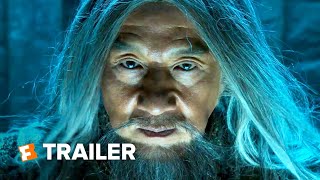 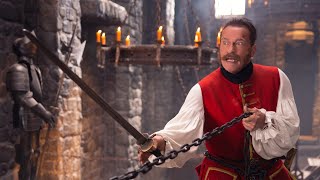 The Russian Czar Peter the Great commissions Jonathan Green, an English traveller, to map the Far East territories of the Russian Empire. Green sets off on yet another long journey, full of unbelievable adventures, which eventually leads him to China. On his way, the famous cartographer makes breath-taking discoveries, meets mysterious creatures, Chinese princesses, deadly masters of oriental martial arts, and even Lun Van, the King of Dragons, himself. What could be more perilous than looking into the eyes of Viy? Only meeting him again… What will prevail this time — the unflinching scepticism of the scientist or ancient black magic, which has already gained influence over the Far East Lands?

4.6 (2k)
Genres
Fantasy, Action & Adventure, Kids & Family
Runtime
2h 0min
Age rating
12A
Director
Oleg Stepchenko
Under the new EU law on data protection, we inform you that we save your history of pages you visited on JustWatch. With that data, we may show you trailers on external social media and video platforms.