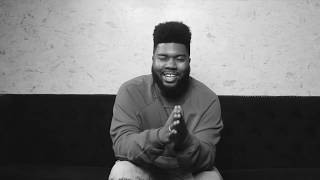 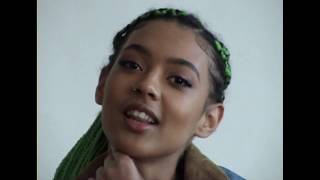 Multi-platinum award winning global superstar Khalid celebrates the upcoming release of his highly anticipated sophomore album “Free Spirit” with a special companion short film, also titled “Free Spirit” which will be screened as a one-night event in movie theaters worldwide. This special fan event will include the big screen premiere of “Free Spirit” followed by an exclusive early listen of the album. “Free Spirit” is a short film conceived and created by Khalid and Emil Nava. It’s a direct creative parallel to his new album, using the new music to tell the stories of the beauty and the pain of growing up as Khalid has always done in his work. This film expands on his lyrics and artistry by sharing a visual story as a companion piece. The event night will begin with a special intro to fans, followed by the screening and will conclude with the album listening featuring never-before seen commentary from Khalid.

7.2
Genres
Drama
Runtime
45min
Age rating
15
Director
Emil Nava
Under the new EU law on data protection, we inform you that we save your history of pages you visited on JustWatch. With that data, we may show you trailers on external social media and video platforms.