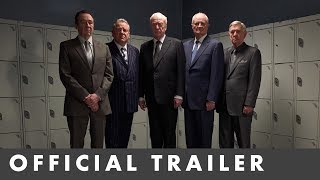 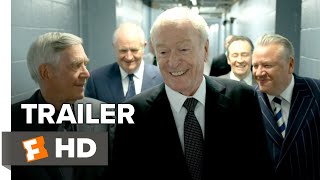 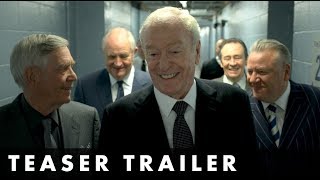 London, England, April 2015. Brian Reader, a retired thief, gathers an unlikely gang of burglars to perpetrate the biggest and boldest heist in British history. The thieves assault the Hatton Garden Safe Deposit Company and escape with millions in goods and money. But soon the cracks between the gang members begin to appear when they discuss how to share the loot.

5.5 (12k)
Genres
Drama, Crime, History
Runtime
1h 48min
Age rating
15
Director
James Marsh
Under the new EU law on data protection, we inform you that we save your history of pages you visited on JustWatch. With that data, we may show you trailers on external social media and video platforms.