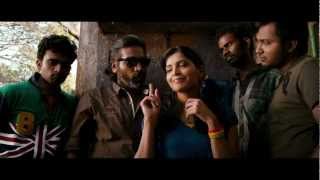 Dass specialises in small time kidnapping and has his own set of rules. The primary and most important among them is not to get involved with influential people. Three jobless youngsters meet Dass and the four take up an assignment for a hefty sum that throws away this primary rule and end up being chased by a dreaded policeman.