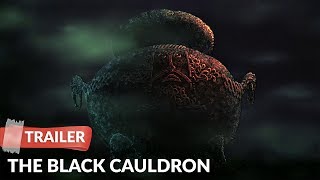 Taran is an assistant pigkeeper with boyish dreams of becoming a great warrior. However, he has to put the daydreaming aside when his charge, an oracular pig named Hen Wen, is kidnapped by an evil lord known as the Horned King. The villain hopes Hen will show him the way to The Black Cauldron, which has the power to create a giant army of unstoppable soldiers.

6.4 (32k)
Genres
Animation, Kids & Family, Fantasy, Horror, Action & Adventure
Runtime
1h 20min
Age rating
U
Director
Richard Rich , Ted Berman
Under the new EU law on data protection, we inform you that we save your history of pages you visited on JustWatch. With that data, we may show you trailers on external social media and video platforms.