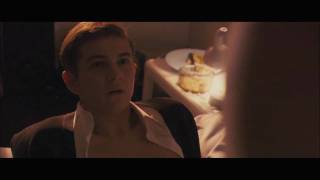 Set in the 1980s, Dom is a teenager who finds himself drawn into the charismatic world of football 'casuals,influenced by the firm's top boy, Bex. Accepted by the gang for his fast mouth and sense of humor, Dom soon becomes one the boys. But as Bex and his gang clash with rival firms across the country and the violence spirals out of control, Dom realizes he wants out - until he learns it's not that easy to simply walk away.