Find cinema showtimes near you

No showtimes for your selection 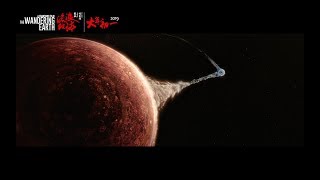 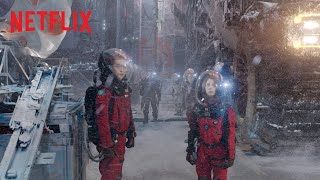 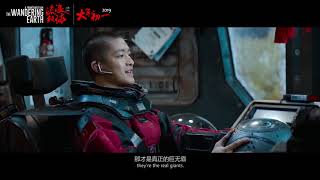 When the Sun begins to expand in such a way that it will inevitably engulf and destroy the Earth in a hundred years, united mankind finds a way to avoid extinction by propelling the planet out of the Solar System using gigantic engines, moving it to a new home located four light years away, an epic journey that will last thousands of years.