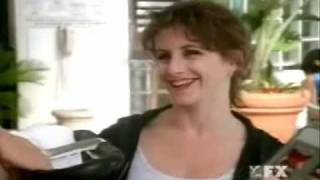 Season nine of Beverly Hills, 90210, is an American teen drama television series began airing on September 16, 1998 on Fox television network. The season concluded on May 19, 1999 after 26 episodes. This season follows the gang into adulthood as they deal with numerous issues that adults face in their personnel and professional lives such as relationships, financial problems, crime, death, alcoholism, domestic violence, gang violence, drug abuse, bulimia, rape and their growing careers. The ninth season aired Wednesday nights at 9/8c. The season was released on DVD as a seven disc boxed set under the title of Beverly Hills, 90210: The Ninth Season by Paramount.