Disney's Obi-Wan Kenobi reveals how the titular Jedi Master spent his time hiding on the planet of Tatooine. The series bridges the canonical gap between Star Wars: Episode III – Revenge of the Sith and Star Wars: Episode IV – A New Hope. At the end of Episode III, Obi-Wan secretly resides in Tatooine in order to stay close to the newborn Luke Skywalker. He is left devastated by his friend and former padawan's turn to the dark side. The Jedi Council has failed and the galaxy is under Darth Sidious’s control. What adventures await the Jedi-in-hiding during his 19 years on Tatooine? Obi-Wan Kenobi is a central Star Wars character who featured prominently in the franchise’s first six episodes. Ewan McGregor, who played the character in the prequel trilogy, reprises the role for the first time since 2005. 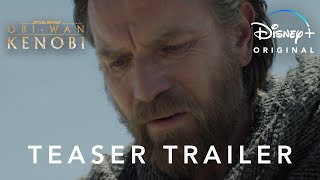 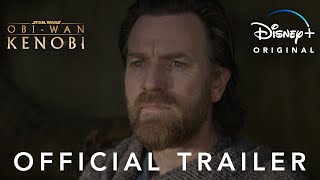 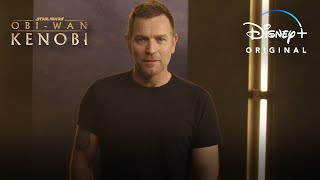 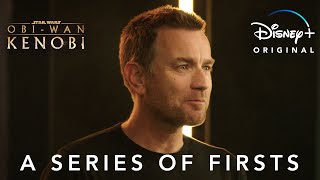 Currently you are able to watch "Obi-Wan Kenobi" streaming on Disney Plus.