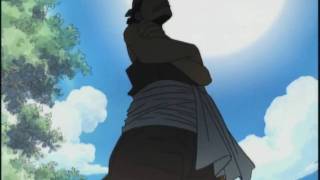 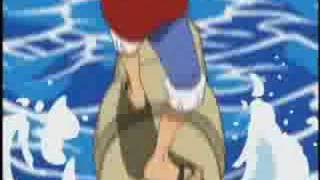 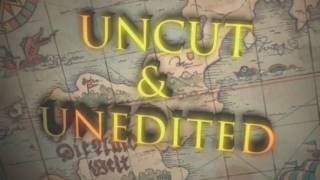 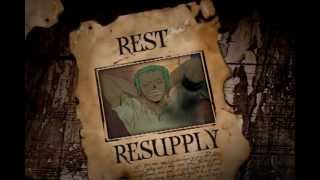 Influenced by Shanks, Luffy starts his journey to become the Pirate King. At the beginning of his journey, he meets a boy named Koby, who wants to become a Marine. They reach Shells Town, where they meet corrupt Marine captain Axe-Hand Morgan, his son Helmeppo, and the pirate hunter Roronoa Zoro.

Currently you are able to watch "One Piece - Season 1" streaming on Funimation Now, Crunchyroll.