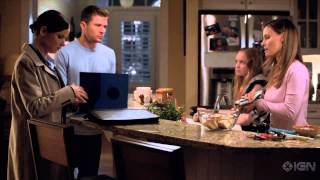 Ben Crawford is about to go from Good Samaritan to murder suspect, after he discovers the body of his neighbor's young son in the woods. As Detective Andrea Cornell digs for the truth, the secrets and lies of this town come to the surface and no one is above suspicion.