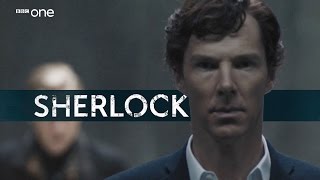 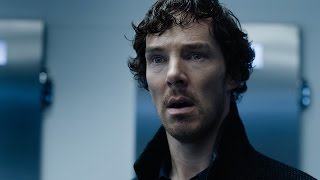 The fourth series begins with the nation’s favourite detective, the mercurial Sherlock Holmes, back once more on British soil, as Doctor Watson and his wife, Mary, prepare for their biggest ever challenge - becoming parents for the first time.