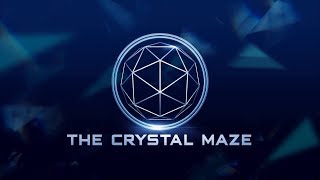 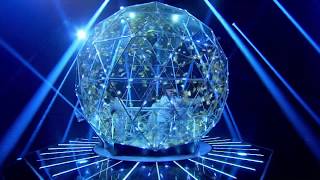 The Crystal Maze was a British game show, produced by Chatsworth Television and shown on Channel 4 in the United Kingdom between 15 February 1990 and 10 August 1995. There was one series per year, with the first four series presented by Richard O'Brien and the final two by Ed Tudor-Pole. Each show was one hour long, including adverts. The series is set in "The Crystal Maze", which features four different "zones" set in various periods of time and space. A team of six contestants take part in a series of challenges in order to win "time crystals". Each crystal gives the team five seconds of time inside "The Crystal Dome", the centrepiece of the maze where the contestants take part in their final challenge.

Currently you are able to watch "The Crystal Maze" streaming on All 4, BritBox Amazon Channel, BritBox.