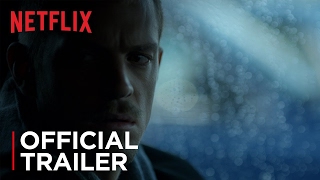 Netflix announced shortly after season 3 was cancelled by AMC that it was ordering a fourth season consisting of six episodes to conclude the series. The complete fourth season will be available on Netflix in all territories on August 1, 2014.

Currently you are able to watch "The Killing - Season 4" streaming on Disney Plus or buy it as download on Amazon Video, Rakuten TV, Chili.

8.2 (101k)
Genres
Drama, Mystery & Thriller, Crime
Runtime
46min
Age rating
15
Season 4
Season 4
Under the new EU law on data protection, we inform you that we save your history of pages you visited on JustWatch. With that data, we may show you trailers on external social media and video platforms.