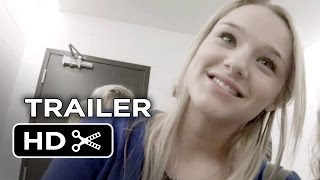 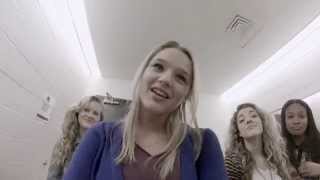 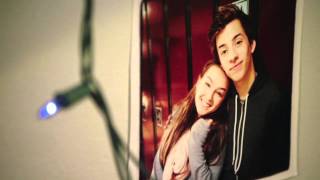 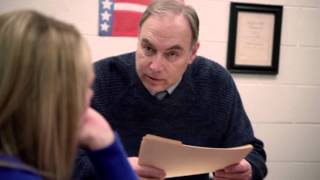 Sophomore year has been a nightmare for Jessica Burns. Relentlessly harassed by her former friend Avery Keller, Jessica doesn't know what she did to deserve the abuse from one of South Brookdale High's most popular and beautiful students. But when a shocking event changes both of their lives, a documentary film crew, a hidden digital camera, and the attention of a reeling community begin to reveal the powerful truth about A Girl Like Her.

A Girl Like Her streaming: where to watch online?

People who liked A Girl Like Her also liked