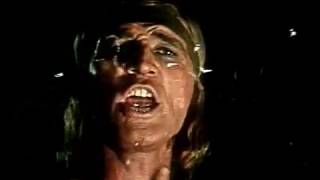 In 1825, English peer Lord John Morgan is cast adrift in the American West. Captured by Sioux Indians, Morgan is at first targeted for quick extinction, but the tribesmen sense that he is worthy of survival. He eventually passes the many necessary tests that will permit him to become a member of the tribe.

A Man Called Horse streaming: where to watch online?

6.9 (8k)
Genres
Western, Drama
Runtime
1h 54min
Age rating
R
Director
Elliot Silverstein
Under the new EU law on data protection, we inform you that we save your history of pages you visited on JustWatch. With that data, we may show you trailers on external social media and video platforms.