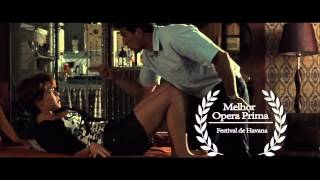 Based on real events, and set in Rio de Janeiro, A Wolf at the Door is the nerve-rattling tale of a kidnapped child and the terror of the parents left behind. When Sylvia discovers her six-year-old daughter has been picked up at school by an unknown woman, police summon her husband, Bernardo, to the station for questioning. From that point on, the film takes increasingly sinister turns as it delves into the events that led to the girl’s kidnapping. With plot twists that will keep the audience on the edge of their seats, A Wolf at the Door is a darkly disturbing journey into the extreme limits of the human capacity for obsession and revenge.

A Wolf at the Door streaming: where to watch online?

People who liked A Wolf at the Door also liked