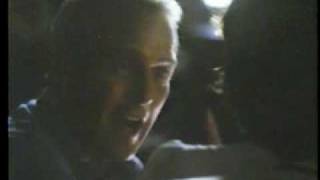 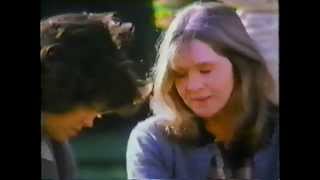 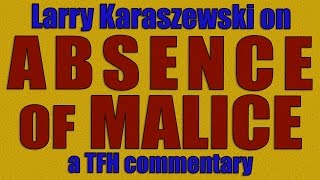 Megan Carter is a reporter duped into running an untrue story on Michael Gallagher, a suspected racketeer. He has an alibi for the time his crime was allegedly committed—but it involves an innocent party. When he tells Carter the truth and the newspaper runs it, tragedy follows, forcing Carter to face up to the responsibilities of her job when she is confronted by Gallagher.

Absence of Malice streaming: where to watch online?