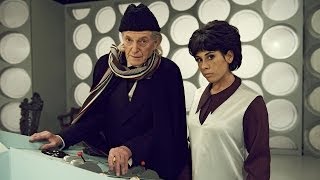 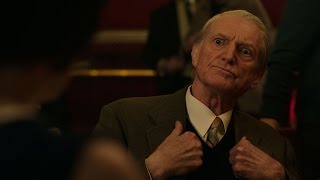 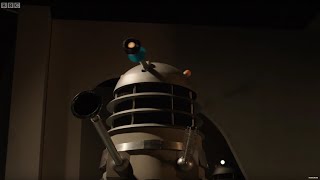 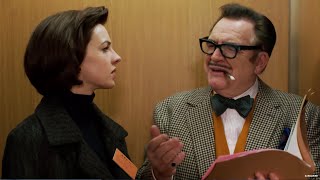 This docudrama travels back in time to 1963 to see how Doctor Who was first brought to the screen. Actor William Hartnell felt trapped by a succession of hard-man roles. Wannabe producer Verity Lambert was frustrated by the TV industry's glass ceiling. Both of them were to find unlikely hope and unexpected challenges in the form of a Saturday tea-time drama. Allied with a team of unusual but brilliant people, they went on to create the longest running science fiction series ever made.

An Adventure in Space and Time streaming: where to watch online?

Currently you are able to watch "An Adventure in Space and Time" streaming on BritBox, BritBox Amazon Channel, Hoopla.

People who liked An Adventure in Space and Time also liked

8.3 (6k)
Genres
Drama, History
Runtime
1h 23min
Age rating
PG
Director
Terry McDonough
Under the new EU law on data protection, we inform you that we save your history of pages you visited on JustWatch. With that data, we may show you trailers on external social media and video platforms.