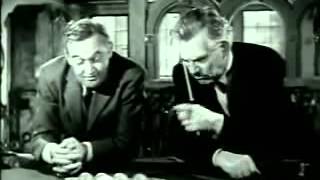 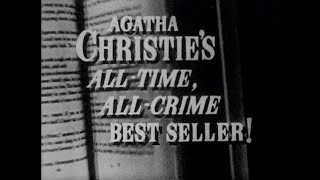 Ten strangers are summoned to a remote island and while they are waiting for the mysterious host to appear, a recording levels serious accusations at each of the guests. Soon they start being murdered, one by one. As the survivors try to keep their wits, they reach a disturbing conclusion: one of them must be the killer.

And Then There Were None streaming: where to watch online?

People who liked And Then There Were None also liked

7.5 (13k)
Genres
Crime, Drama, Mystery & Thriller
Runtime
1h 37min
Director
René Clair
Under the new EU law on data protection, we inform you that we save your history of pages you visited on JustWatch. With that data, we may show you trailers on external social media and video platforms.