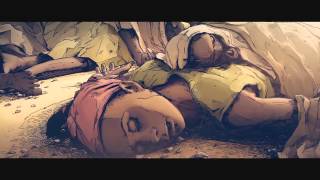 In 1975, Ryszard Kapuściński, a veteran Polish journalist, embarked on a seemingly suicidal road trip into the heart of the Angola's civil war. There, he witnessed once again the dirty reality of war and discovered a sense of helplessness previously unknown to him. Angola changed him forever: it was a reporter who left Poland, but it was a writer who returned…

Another Day of Life streaming: where to watch online?

People who liked Another Day of Life also liked

7.3 (1k)
Genres
Animation
Runtime
1h 26min
Director
Raúl de la Fuente , Damian Nenow
Under the new EU law on data protection, we inform you that we save your history of pages you visited on JustWatch. With that data, we may show you trailers on external social media and video platforms.