Attack of the Demons 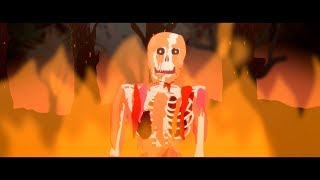 The year is 1994, and in a small Colorado town, three friends must use every skill their minds can fathom to stave off a legion of mutating demons that is overtaking their community. This apocalyptic event has been planned for centuries by a cult, which seeks nothing less than the destruction of all humankind.

Attack of the Demons streaming: where to watch online?

People who liked Attack of the Demons also liked