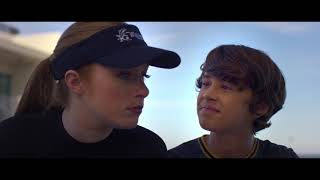 A brother and sister who befriend a badly sunburned dolphin separated from his family and uncover a secret plan that could destroy the beach and their new friend's home. The kids must devise a clever plan to stop the bad guys, protect the sea life, and, most importantly, save their best friend, Bernie.

Bernie the Dolphin streaming: where to watch online?