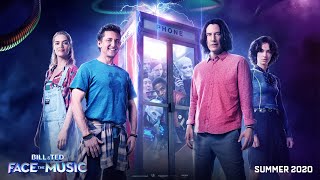 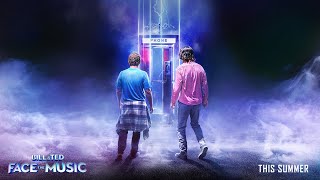 Bill & Ted Face the Music streaming: where to watch online?