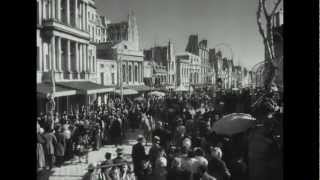 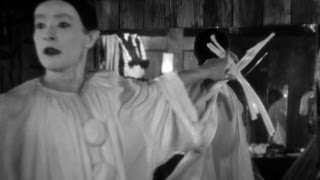 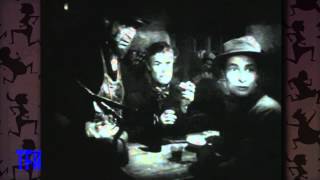 Filmed during the German occupation, this French milestone centers around the theatrical life of a beautiful courtesan and the four men who love her. Voted the “Best French Film in History” by the French Film Academy in 1990.

Children of Paradise streaming: where to watch online?