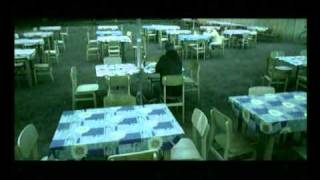 In an impressive follow up to his debut film Forest, Benedek Fliegauf tells the uncompromising story of a day in the life of a drug dealer. His clients include the leader of a religious sect, a friend who needs a final fix, a former lover who has had his child, a student, and a black marketeer. Fliegauf's film recreates life in a city that resembles a ghost town, an alienated world with its own priorities and realities. It is, he says '. an imaginary city with a strongly spiritualist atmosphere. This necropolis is the film's real protagonist'.

Dealer streaming: where to watch online?